In addition to films and documentaries, 313 produces audiovisual projects in the artistic sector, for museums, exhibitions, artists, theatrical shows and performances.

The art world is Boato and Danesin’s privileged field. Starting from 2015 they have followed the artistic journey of different artists, realizing 5 biopics and several short films about their works and poetics.
Each biography, exhibition or performance featured in their works is illuminated by their unique style and approach, according to which images and sound are conceived as moving in parallel from the earliest stages.

The projects produced by 313 all feature a variety of styles – to fit different purposes – ranging from a classic documentary-like style, to autonomous artistic products or visually compelling short videos designed for promotion or archives.

In 2021, 313 created two videos for Venice’s Biennale Architettura, one for the Belgian pavilion and one for the Dutch pavilion. On the 27th November, 2021, the short film Paradiso was presented out of competition at the 39th Torino Film Festival. On 1st December, 2021, the short film Shelley in Rome was released: an immersive video story with 3-dimensional sound produced by 313 film production for the Keats-Shelley Memorial House. The short film was screened during an event in Piazza di Spagna, organized by 313 film production, in February 2022. In 2022, the Keats-Shelley House commisioned to 313 another short film, The last days of Shelley, in occasion of 200th anniversary of poet’s death. 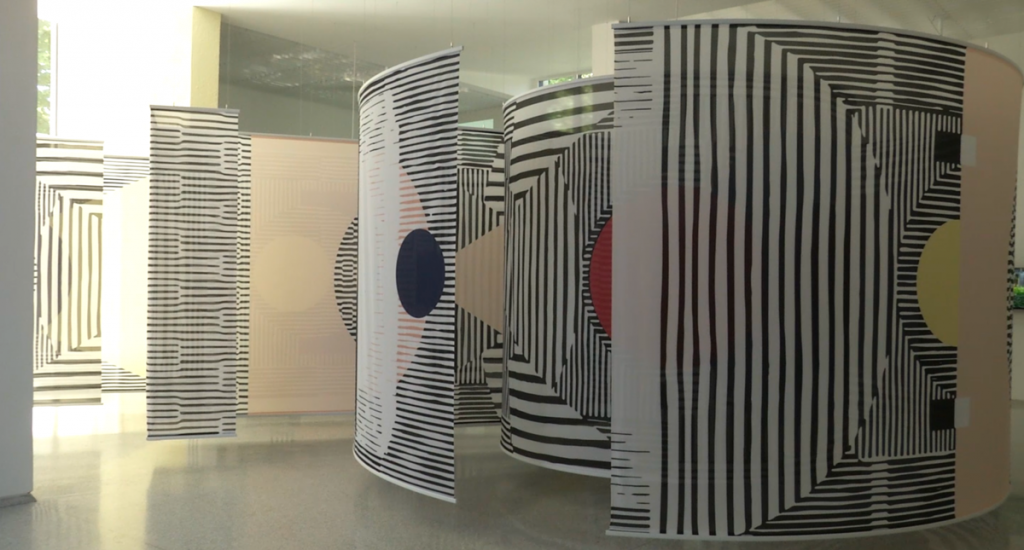 a still from the video for the Dutch pavilion 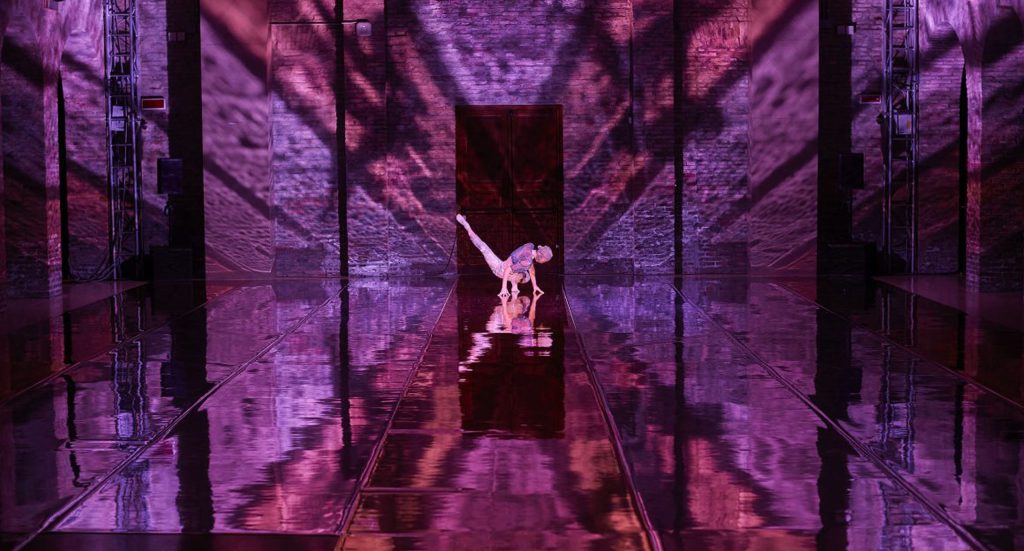 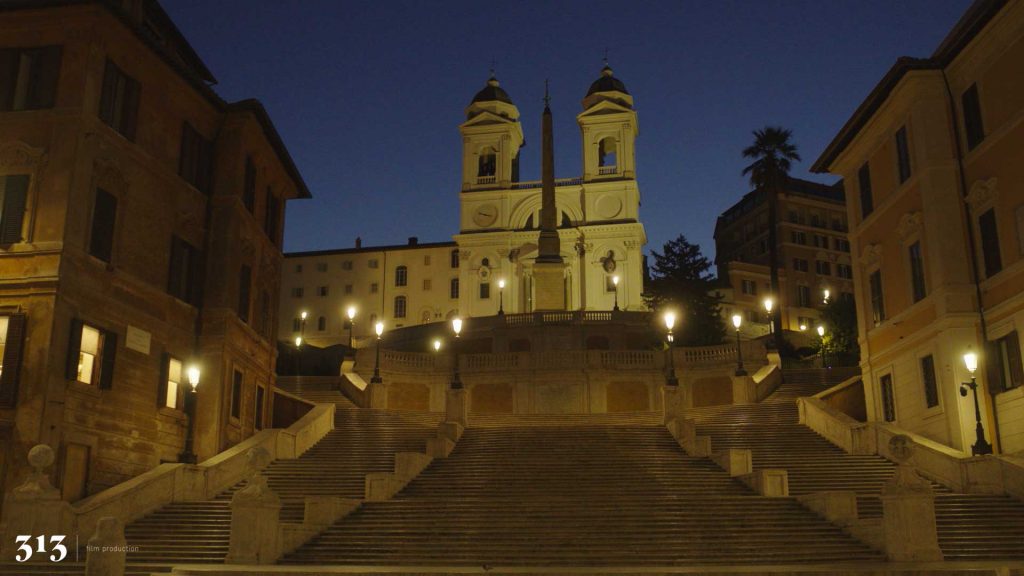 a still from Shelley in Rome 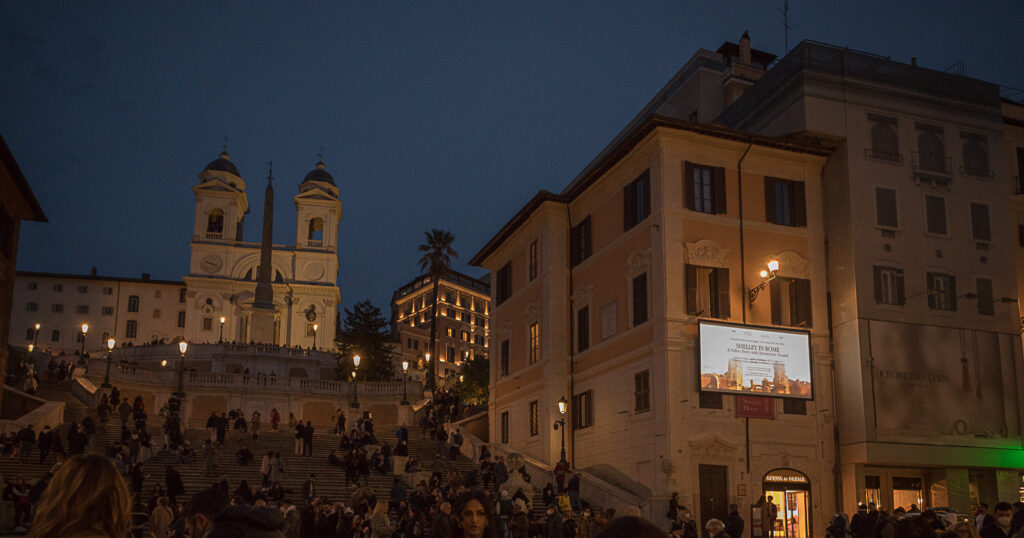 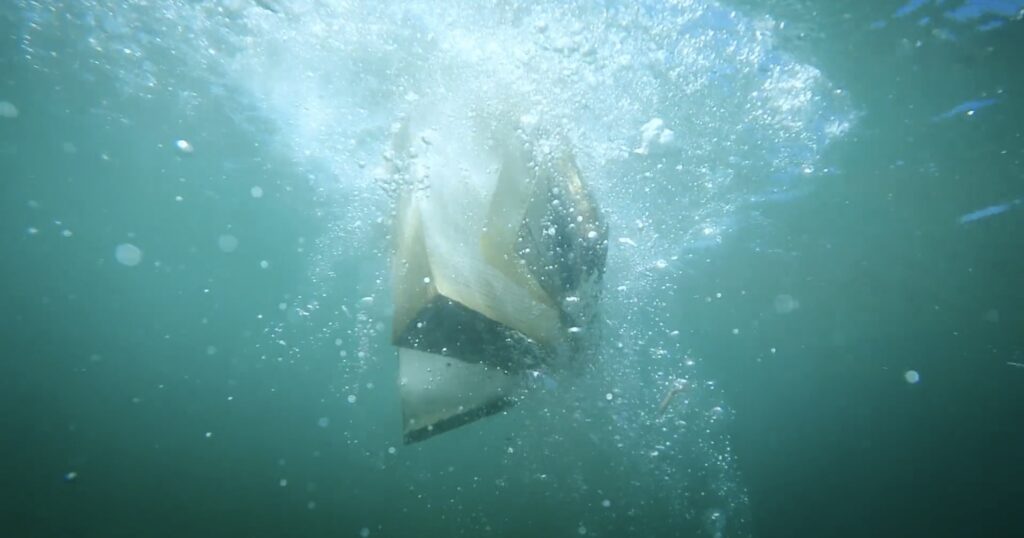 a still from The last days of Shelley