Giulio Boato (Venice, 1988) is a Director and Video Editor.

He studied Visual and Performing Arts at the Universities of Venice, Bologna, Bordeaux and Paris3, Currently he lives in Bordeaux, France.

In 2012 he created his first video-art work, together with composer and sound designer Lorenzo Danesin. The two have worked together ever since. In 2013 they founded the theatre collective DOYOUDaDA together with actress and cellist Juliette Fabre. Their exploration of mediums has been evolving through time, mixing live shows with soundscapes and video installations. Theatrically, they also collaborate with performer Pietro Quadrino (L’uomo rivoltato, Jungle Dream).

In 2015 Boato made his first documentary about Jan Fabre, one that was awarded Best Art Documentary at Rome’s 2015 Conversazioni Video (the International Festival of Documentaries about Art and Architecture). Boato consolidated his collaboration with Fabre by co-directing a live TV broadcast of the artist’s 24-hour long theatre play Mount Olympus (2017) as well as directing two short films about Fabre’s exhibitions entitled Among Spiritual Guards (2016) and Glass & Bones (2017), the latter awarded Best Short Documentary at the Los Angeles Master Doc Film Festival. Boato edited Surrender, a film directed by Phil Griffin about the Mount Olympus creative process. He then continued his collaboration with Griffin and Fabre by editing the video installation Not Once, featuring ballet superstar Michail Barysnikov.

In 2019 he released a film about the Japanese media artist Shiro Takatani (a former member of Dumb Type), selected in competition at Montreal’s 2019 FIFA (The International Festival of Film on Art). The film premiered at the Romaeuropa Festival in 2019, where his film Rivale was also screened. The latter is a cinematographic work operating between film and opera, and based on the music of Italian contemporary composer Lucia Ronchetti.

Together with Lorenzo Danesin, he directed L’uomo che cammina – The Walking Man (2019), an immersive video-installation based on a landscape performance by DOM – (Leonardo Delogu and Valerio Sirna). This was selected for competition at FIFA 2020.

In 2021 he founded 313 together with Lorenzo Danesin and Laura Belloni. 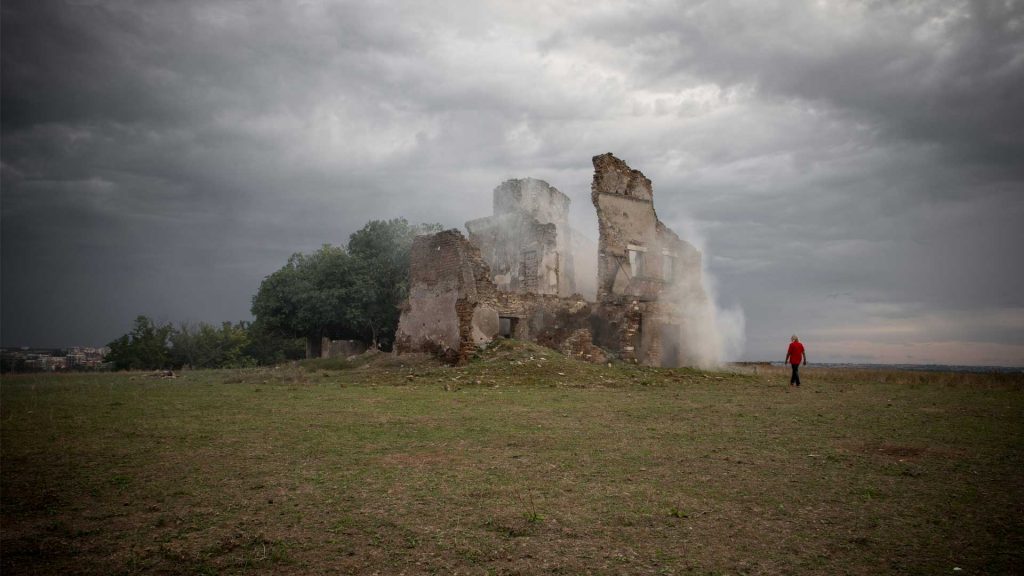 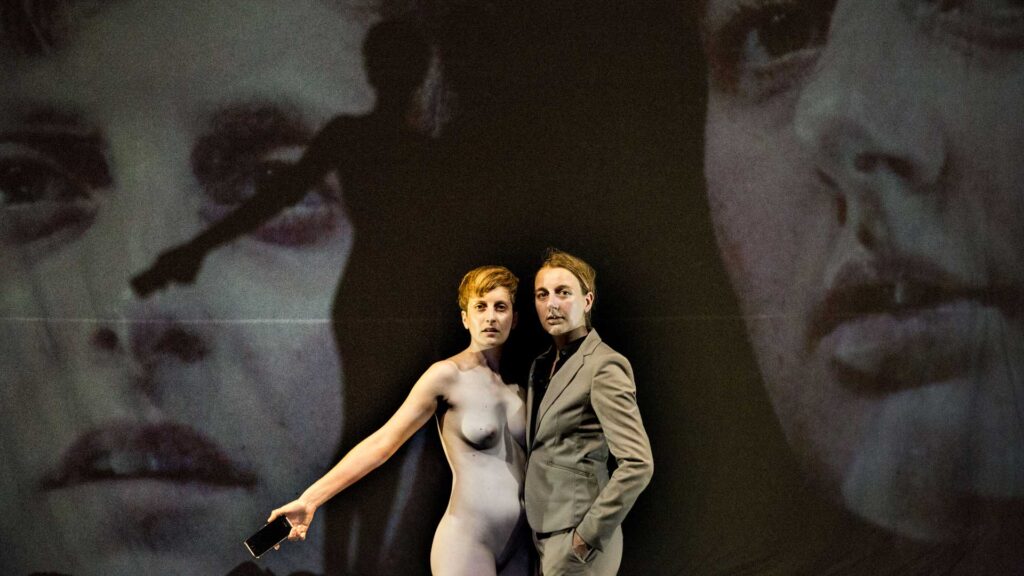 2014, BALLATA PER VENEZIA, by doyoudada

2018, NOT ONCE. An art installation with film by Jan Fabre & Mikhail Baryshnikov, produced by Angelos (Belgium)

2019 Once upon a time (theatre trailer), produced by Theatre Thump!